The followings are the updates for the end of this month.

The street superstar Howl joins to 3on3 FreeStyle!

Howl has selective skills for his P3 and P4 skills. Select different under post skills to make him as a perfect center!


​Howl cannot be pushed in the Box Out region.

Howl will keep his position under the post as solid center. Can you push him away?

​Howl can block from behind the opponent who is performing a Layup or a Dunk.

Don’t let your guard even if you breakthrough Howl! He can catch your behind like night owl aiming his prey!

​After rebound, Howl can connect with a pass while guarding the ball.

Howl can give a pass during keeping motion. If opponents challenge Howl with rebound, use Keeping and Pass to push them away and throw a pass to the teammate in outline!

When the opponent is blocked by Howl, blocked opponent’s stamina penalty time will come faster than usual. (Max 2 times per character)

Howl requires you to change your character faster and may destroy your perfect plan! If you do not change, you have to play with disadvantage over others who have not gotten such a penalty yet.

*What is stamina penalty?

​​If you play a character for a long time, the character will get stamina and stat penalty. Howl has the ability to shorten the penalty time (max 2 times) and call your penalty time faster. Give the opponent a lesson about how fearful Howl is!

Howl comes out as Intensive prestige unlocked! Check out his 3 strong intensive skills!

Cook your meal whenever and wherever you want!

Let’s check out the grand renewal of food buff system! 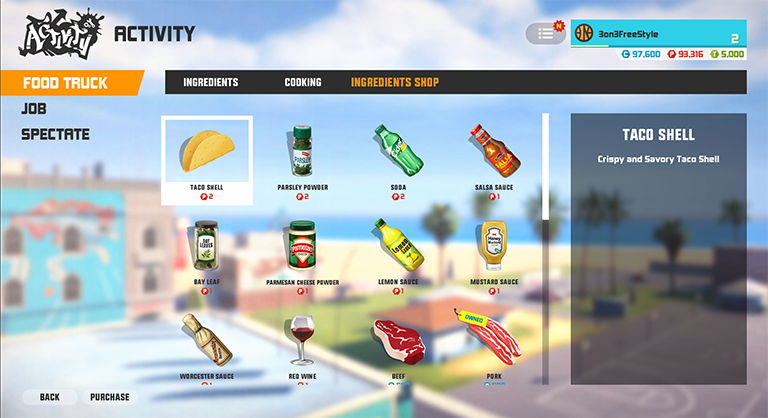 - Now you don’t have to purchase ingredient box and recipes anymore. Instead, you can directly purchase your desired ingredients from ingredient shop 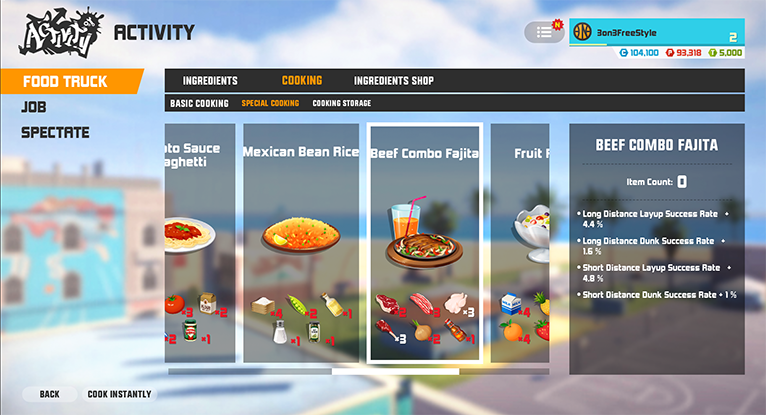 - Now you can see EXACT buff effect of food instead small, mid, and large description 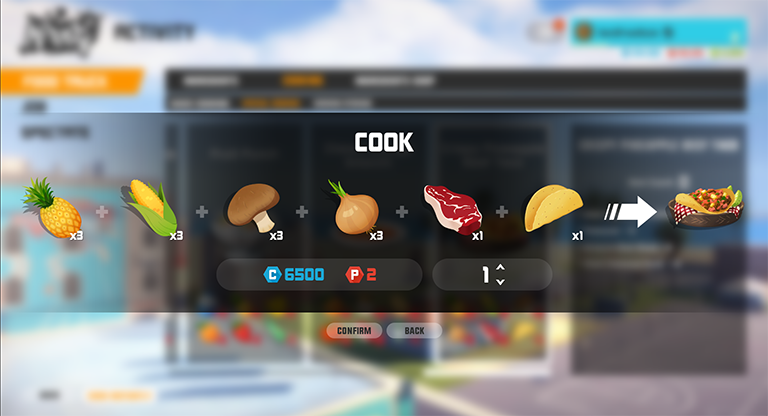 - Now you don’t have to visit ingredient shop when you are missing several ingredients. Get it on your hand right away with just one push! 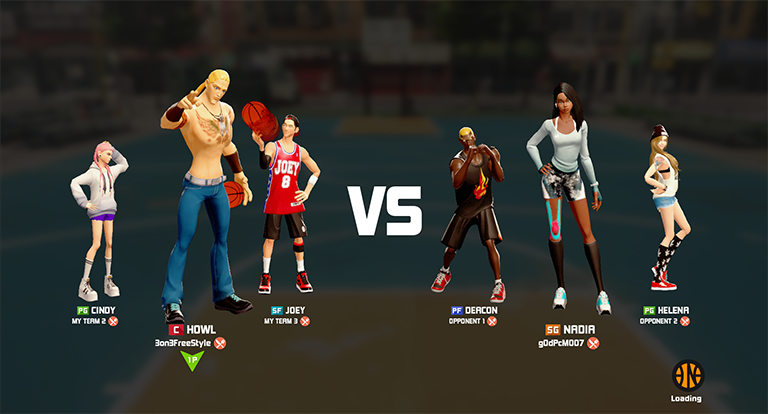