The following are the updates for November 2022.

With the intensive prestige update, Saru can strengthen his dribble ability or aim

for a second chance.

Noah will become a stronger playmaker with selective skills of dribble, shot, and pass.

Let’s check how their new intensive skills make them stronger! 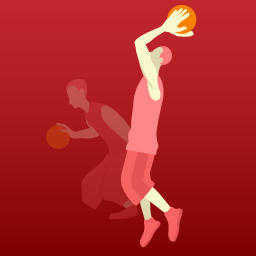 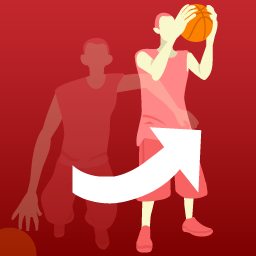 Perform a quick drop step during a Post Up Drive to return to your original position and shake off the defender. Fake the opponent with Saru’s fabulous step and make an open chance!

Tip the ball back in after a missed Shot bounces off the rim. Aim for a second chance when the ball is in the air! 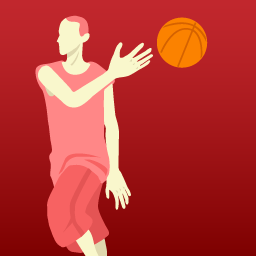 While being heavily defended, quickly Pass to an open teammate when you see the Kill Pass indicator. Now you don’t need to worry when Noah is heavily marked! He will quickly pass to you and show your teamwork!

Match the shoot meter gauge to increase your Shot Success Rate. With this touch skill,

Noah can become a perfect shooter! 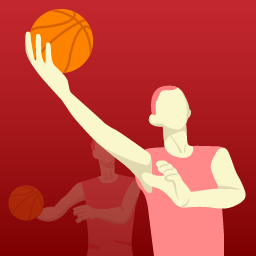 During a layup, perform a Shot Fake and do a lay up again. Fake the opponent after

dribbling and connect your performance to the score!